Icons identify the data that the product is capable of transferring.
Matching icons indicate which sensors and displays will work together.

Determine the data you want.
Match icons of various sensors and displays.
For example:  A heart rate strap will send heart rate data to any ANT+ product that displays heart rate data.

An ANT+ Activity Monitor is a body worn device that allows the user to measure their activity information. Data such as calories, steps, distance, activity level and/or the duration of measurements may be transmitted to a collector device  for real-time display, or stored on the monitor for later download to a computer or other collecting device.

An ANT+ Bike Power Sensor or Crank Torque Frequency Monitor is mounted on the pedal or wheel of a bicycle allowing the cyclist to calculate power output, which is the force required to move the bike forward measured in Watts. The power meter transmits the information to a display device that can be a bike mounted display unit, watch, cell phone, piece of fitness equipment, or other personal display device. The data can either be viewed instantly in real-time or stored and sent to a program at a later time. 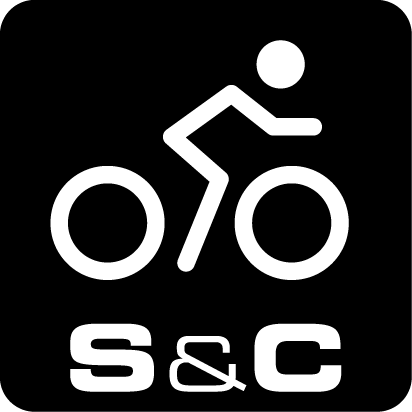 An ANT+Bike Speed Sensor is a device mounted on a bicycle that calculates the speed the bicycle is traveling. This is typically done through a magnet on the wheel spokes and a sensor on the bicycle frame that detects the magnet passing.

An ANT+ Bike Cadence Sensor measures the speed at which the user is pedaling, typically using a magnet attached to the pedal shaft and a sensor mounted on the frame.

An ANT+ Speed and Cadence combined sensor measures both of the above.

The data for bike speed and/or bike cadence is instantly transmitted to a bike computer or other device like a watch, cell phone or PDA for viewing. The data can be stored on the display and uploaded to the internet at a later time.

An ANT+ Blood Pressure Monitor measures a user’s blood pressure, stores recorded data, and forwards the information to another device. It also has the ability to handle multiple users and their associated user profiles meaning it can remember their personal data. The collection device - which could be a cell phone, PDA or computer with internet access - will store, display and possibly track the data received from the blood pressure device. When the information is transmitted to a collection device, it can then be sent over the internet to a database for storage. For example, the blood pressure measurements can be stored in an application like an online health database or at a health professional’s office.

An ANT+ Continuous Glucose Monitor (or CGM system) is a personal monitoring device that uses wireless technology to collect glucose readings from a small sensor inserted under the skin. The sensor measures glucose levels in interstitial tissue fluid, which provide an indication of blood glucose levels.

An ANT+ Dropper Seatpost device is a device that enables a user to wirelessly lock and unlock the valve on their dropper seatpost so the seat height may be manually adjusted without the need for a hydraulic or pneumatic controller on the handlebars.

An ANT+ Environment Sensor is a device that measures environmental parameters such as current temperature and 24 hour highs and lows. The data can be transmitted to a device such as a cell phone or watch for real-time display or stored for later download and analysis. 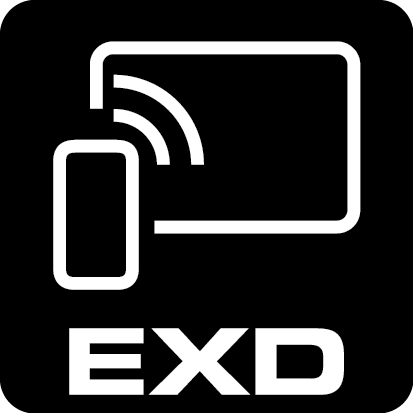 ANT+ Fitness Equipment allows a user who is wearing an ANT+ device like a watch to link their device to any ANT+ enabled piece of fitness equipment such as a treadmill or stationary bike. The profile information from the user is automatically imported to the fitness machine. The machine recognizes the user profile and executes a specific workout based on the information transferred. The resultant workout data is automatically sent back to the device (watch) for archiving/analysis.

FE-C or ‘fitness equipment – controls’ enables real- time wireless control of fitness equipment resistance settings.  An example would be an audio/visual simulation or a game displayed to a user which controls the intensity of the workout the user is executing. The speed of the simulation display is also typically adjusted in real-time to match the speed at which the user cycles, rows, runs etc. 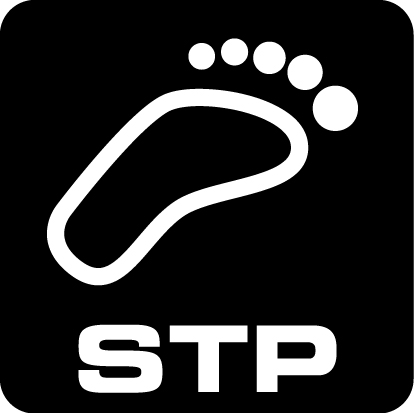 An ANT+ Stride-based Speed and Distance Monitor is personal body-worn device such as a foot pod or pedometer that allows the user to measure the number of strides taken, speed traveled and/or distance covered based on stride measurements and calculations. The data is instantly transferred in real-time to a personal display device like a watch, cell phone or fitness equipment computer for convenient and live monitoring. 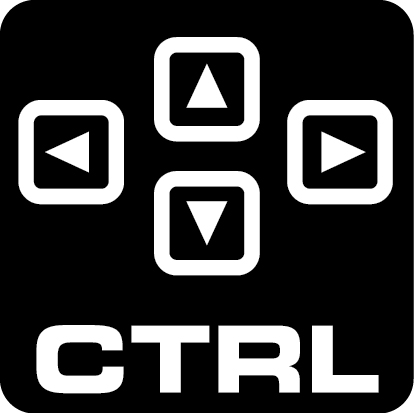 An ANT+ Geocaching tag is a small beacon tag that is typically hidden outdoors that emits a periodic signal. Users use a GPS display such as a cell phone to follow provided GPS coordinate clues to locate the  vicinity of the tag. Once within RF range of the display unit the tag will communicate with the GPS unit giving further clues to its location. After the tag is discovered by the user the tag retrieves user information for historical storage and passes information for  the next location clue back to the display.

This tag concept can also be used as a positioning beacon for monitoring warehouse personnel and as a point of purchase beacon for advertisers in a retail setting.

An ANT+ Heart Rate Sensor is a body-worn device that allows the user to measure heart rate in real-time. Most heart rate monitors are worn around the chest and transmit heart rate data to a display device such as a watch, cell phone, fitness equipment or activity monitor.

An ANT+ Light Electric Vehicle is comprised of a battery powered electric motor that uses sensor inputs from the action of pedaling to vary the amount of assistance added to the motor. The rider can control the assistance or resistance through a display unit on the bike. The display shows the battery life and estimates the distance before the battery runs out.

An ANT+ Multisport Speed and Distance Monitor is a personal device that allows the user to measure the distance travelled and computes the speed at which they are traveling. Unlike stride-based systems, this class of sensor may use satellite positioning, radar, or other technologies to measure the distance travelled, allowing multisport monitors to be used for a wide range of activities with varied user motion and speed ranges.

Muscle Oxygen (MO2)
An ANT+ capable muscle oxygen monitor provides a real time indication of the percentage of muscle oxygen in a particular muscle, which is transmitted wirelessly to a display such as a sports watch, mobile phone or tablet, and/or a PC. A muscle oxygen monitor may be used by athletes to monitor the intensity of their training, and by coaches and physiotherapists to identify which muscles are being used when.

A portable ANT+ racquet sensor is attached to a racquet (manufactured by any brand) allowing an athlete to measure and record a variety of real-time racquet sport parameters. Sport specific data such as ball speed, number of shots, shot selection and swing accuracy can be detected by the racquet sensor, stored and transmitted in real-time to a watch, smartphone, tablet or other type of personal display. The display device can also receive and store data entered by the user such as set count, match count and current score. 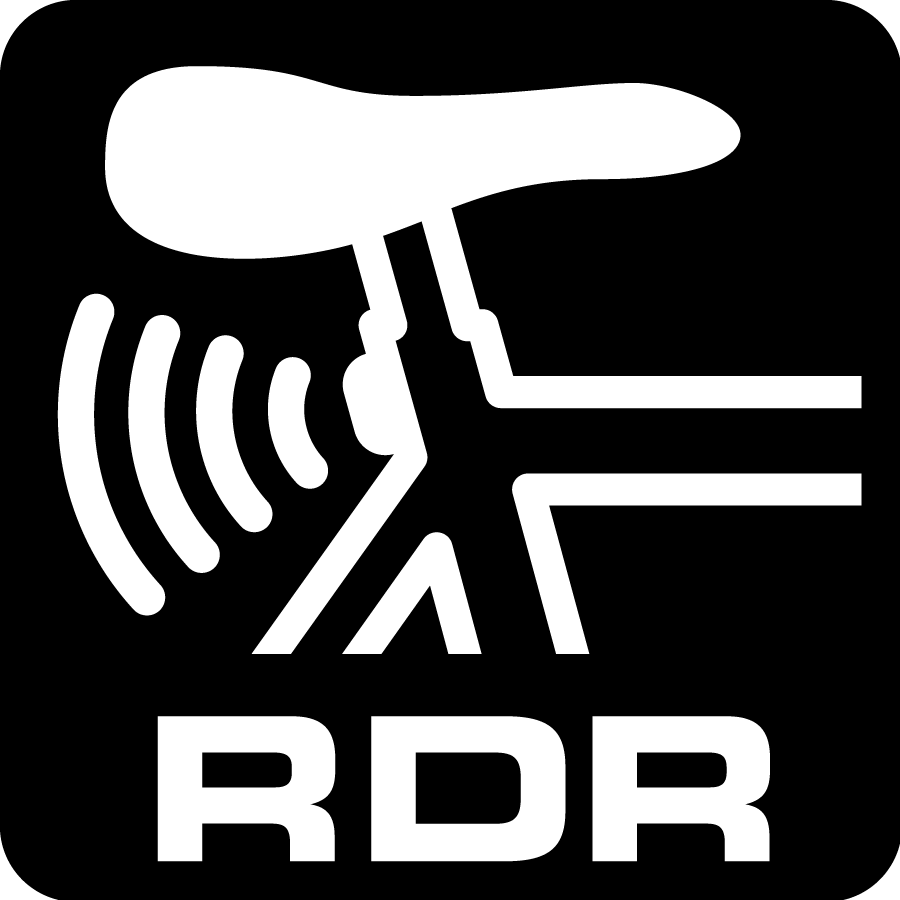 A sensor that detects vehicular threats to a bicycle rider, and reports it to the user on a display. Threats are detected in real-time, and displayed according to their threat-level, speed, and distance to the bike rider.

An ANT+ capable shifter is a bicycle gear shifting system that wirelessly reports its current gear position and other relevant information to a display.

The video recording/playback device will report its state (recording, stopped, playing video, etc.) to the remote, its battery level and memory status. In addition, remotes can request the video device’s capabilities for consistent compatibility. 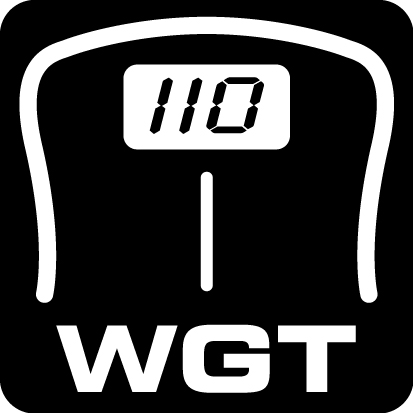 An ANT+ Weight Scale is primarily used to measure the weight of the user that is placed on it. If the scale has access to more specific user information such as height and gender, the scale may be able to calculate user specific information like body mass index (BMI). Many scales also have the ability to remember multiple user profiles.

The data collected from the weight scale can be displayed on a device like a watch or cell phone, a stationary display wirelessly mounted near the scale that can be accessed by multiple users or stored in a data base for later analysis.